Cornerstone Merchant Services was founded by CEO Chuck Ley in 2004. We started as a small family business, but quickly grew to become a leader in the merchant services industry. Headquartered in Las Vegas, Cornerstone helps countless small businesses and national chains across the country meet the credit card processing needs of their customers.

Industry expertise, cutting-edge technology, and unparalleled customer service is what sets us apart from other merchant account suppliers. From account representatives to company executives, our family of dedicated, hard-working professionals exceed the expectations of clients time and time again.

From 1983-2000, Chuck Ley was Senior Worldwide Executive Vice President at Petronic International in San Jose, California. There he was instrumental in the advancement of securing transactional data for the first manufactured offshore credit card terminal. He was also responsible for the device’s bank certification for Bank of America and Wells Fargo Bank. The same technology has resulted in all credit card devices being manufactured offshore.

In 2000, he was recruited by Castlewood Systems in Silicon Valley. As COO and V.P. of Worldwide Sales, Chuck managed the world’s largest removable hard drive manufacturing company.

In 2004 Chuck founded Cornerstone Merchant Services, an independently licensed merchant card processor. Cornerstone has total access at every level to a client’s merchant account process from start to finish. The ability to work through all risk departments results in the efficient and timely resolution of merchant card problems, allowing a business to operate smoothly.

Since founding Cornerstone, Chuck has volunteered his time to various non-profit organizations throughout the community. He currently sits as the acting executive vice president of Helping Hands of Vegas Valley, an organization he has been a part of since 2010. He is a regular sponsor of the Piggy for Seniors annual fundraiser to help senior citizens of the community who are in need.

Chuck has also dedicated time to Create A Change Now, an organization that seeks to help children make healthier food choices. Additionally, he is a member of the Southern Nevada Officials Association, where he has been refereeing for various athletic programs and events since 2012.

Collaboration is the key to our success. We form strategic partnerships and strong friendships in order to help our clients succeed, advance the industry, and enrich the lives of those throughout the community. 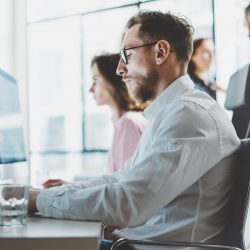 Cornerstone regularly attends industry conferences, technology symposiums, and security seminars throughout the year. We surpass our competitors by standing at the forefront of security regulations and delivering cutting-edge technology. 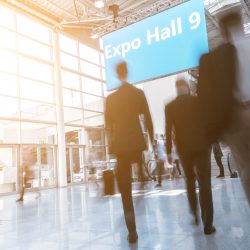 We actively participate in tradeshows, such as Preview Las Vegas and Committed to Our Business Community Conference. Our goal is to educate attendees on industry changes, share new products, and offer customized merchant account solutions for our clients. 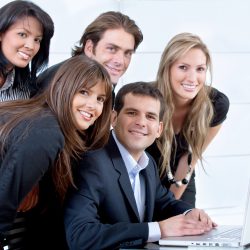 Cornerstone values community relationships. We are proud to be a Selected Provider for the Las Vegas Metro Chamber of Commerce, as well as a member of the Southern Nevada Commercial Group. We are always seeking new ways to connect with others, so encourage you to contact us today. 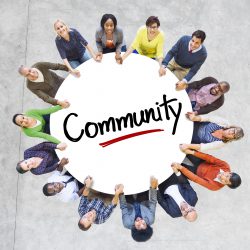 We greatly appreciate the support and opportunities from our community. That's why Cornerstone gives back whenever we can to amazing organizations, such as Helping Hands of Vegas Valley and the Nevada Society for the Prevention of Cruelty to Animals (SPCA). Whether donating time, sponsorship, credit card processing services, or technical help, Cornerstone strives to help those helping others in need.

We are proud to be a Selected Provider for the Vegas Chamber. The Chamber protects and strengthens the Southern Nevada business community, helping its member businesses grow and thrive and providing a voice for those businesses in local, state and federal government. 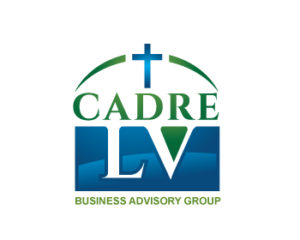 CadreLV is a professional business group that creates an environment where you are refreshed, encourage, edified, supported, prayed for, and challenged to live up to our high calling as disciples of Jesus Christ.

Since 1995, ManagedPAY has successfully partnered with a broad range of clients in need of professional expertise in Payroll, Human Resources, Risk Management and Insurance in order to keep their businesses running smoothly.

The Las Vegas Executives Association was founded in September 1967 and is a charter member of the International Executives Association. Membership is by invitation only to owners and CEOs of businesses and professional organizations. Each member company holds exclusive rights to its own business category or specialty. No other company is invited to join if their business is in direct competition with an existing member.

TheOfficeSquad® is a unique service that provides not only bookkeeping, administrative assistance and management support but the technology, advice, and training needed to successfully grow small business faster, better and smarter.

Helping Hands of Vegas Valley is a non-profit whose mission is to improve the quality of life for senior citizens and their families in order to maintain their dignity and independence. They aim to raise the consciousness of Southern Nevada and surrounding areas to realize that we can help all senior citizens in one way or another.

Capstone Christian Academy seeks to build a community of schools that are distinctly excellent in academics, building leaders, programs, and nurturing faith. 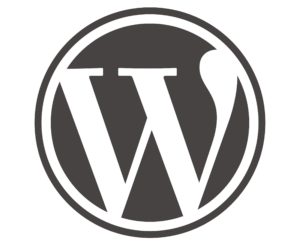 The Clover name and logo are owned by Clover Network, Inc. a wholly owned subsidiary of First Data corporation, and are registered or used in the U.S. and many foreign countries. All other trademarks, service marks and trade names referenced in this material are the property of their respective owners. EMV is a registered trademark or trademark of EMVCo LLC in the United States and other countries. "Take Charge" is a trademark of Cornerstone Merchant Services, Inc. Cornerstone Merchant Services, Inc. is a registered Independent Sales Organization of Wells Fargo Bank, N.A., Concord, CA. American Express may require separate approval. All rights reserved. Not responsible for typos, errors, or omissions.
Translate »